The people on my Facebook* feed that are putting up all the negative posts about Conservative ideals, making fun of Clint Eastwood, or posting how great we will be under 4 more years of Obama are the ones that have made really stupid decisions with their lives.

There is the heroin-addict felon that wants everyone else to pay for his healthcare, the college dropout with no job that talks how evil the successful are, the former co-worker that flaked out on 3 consecutive jobs and does not pay rent that mocks Clint Eastwood. 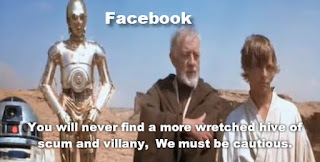 Not that I think Romney is a good candidate, or that I thing the Republicans have the right ideas.  I think Romney is a horrible candidate. In fact, I don't think there is much difference between what Romney has done and what Obama has done (Never go by promises, but by track record).   At this point we are just arguing if we want white or wheat bread on our shit-sandwich.

But there does seem to be a correlation.


*You don't want to be my friend on Facebook.  Seriously.   The only reason I have not shut down my account is so that I can take screenshots of people's posts and mock them with my friends.  I'll post some of the screen shots if anyone wants to see them.
Posted by That Guy at 3:05 PM 2 comments:

I promised Stephen that I would post some pics of a Coleman Lantern that I was given a few weeks ago, when he posted some pics of a cool Coleman Stove restoration project that he is undertaking. 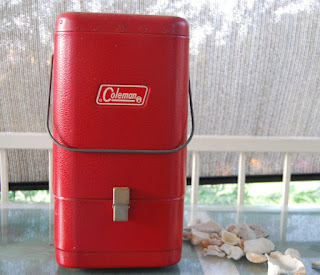 This is the lantern as it was given to us.  We were told it was probably from the 60's, and maybe used twice. 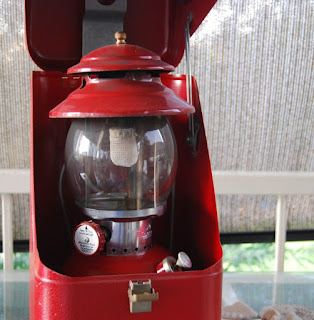 This is honestly the first time I opened the case.  At this point, I am believing the story that it was only used twice. 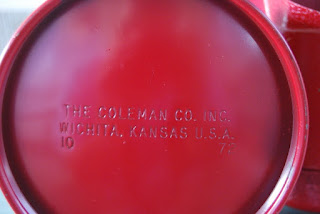 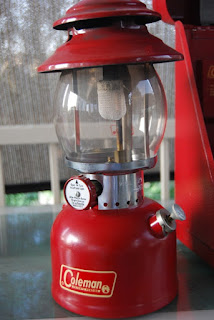 ...and in much better shape than I am 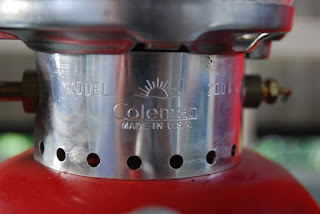 Made in the USA.  Darn shame this Iconic brand is all China now.


I hope you all enjoy the pics!  I need to get some Coleman Fuel and fire this sucker up on what looks to be a still intact 40 year old mantle!
Posted by That Guy at 9:15 PM 6 comments:

Need input from the Firearms Enthusiasts

After all the fun I had building an AK Pistol in my garage, I have decided to get myself an AR pistol.  No real reason other than the AK is fun... lets see what the AR is like.

There are a couple of deals out there for complete pistols, but I have a line on some inexpensive Del-Ton stripped lowers.  I am considering building it myself.  Stripped lower, Pistol Lower Parts Kit, and then a 7.5 or 10" barreled upper.

Input?  Anyone build one before that can steer me in the right direction for parts or good deals?
Posted by That Guy at 8:01 AM 2 comments:

The Feral Irishman started it

So here are my responses: 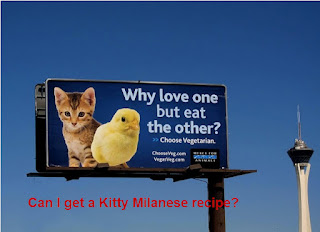 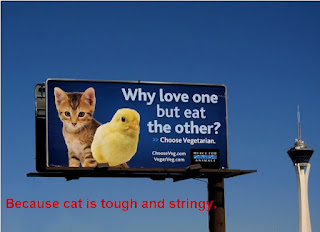 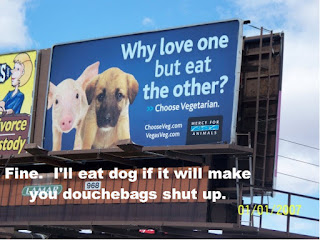 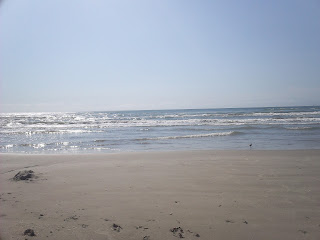 This is why I was not posting the last few days.  I had a whole lot of nothing that was on my schedule, and wanted to keep it that way.

Bow to the shrine of smoke 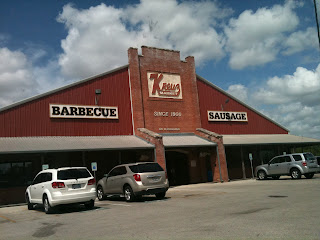 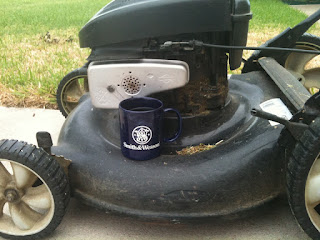 More awesome from the Postal Service 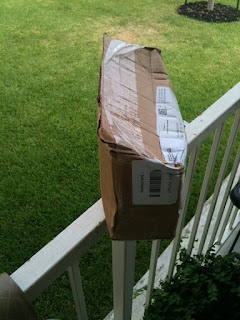 Have I ever mentioned I have bad luck?
Posted by That Guy at 6:39 PM 6 comments:

People we should not listen to

First we had self-shooter Plaxico Burris trying to blame us Honest Gun Owning Americans (HGOAtm ) for his own dumbassery, and now we have a freaking mass murderer, serial killer, general dirtbag, and inspiration for a horrible Spike Lee movie David Berkowitz talking about how we need to change the national mood on guns

Seriously.  Go here to read it.

Someone that tried, and succeeded, to get the largest city in the United States to quake in fear now expects us to listen to his views on guns and violence.  This... evil that ruled New York City from the barrel of a Charter Arms .44 Special thinks he can say anything more than "I'm Sorry."

Granted, it seems like he has done a turn around on what remains of his life, and he has a good message to kids entering a life of crime.  But he should have NOTHING to say about guns and or the actions of those of us that have to arm ourselves because some asshole like him might listen to his neighbor's dog and start killing random strangers.

Look, 'Son Of Sam'... You are in permanent time out.  You lost your rights to be a member of society with a voice.  The only reason you are alive is that you did your spree in New York.  If you had pulled that crap in Texas, you would have been put down in the street or rode the golden needle years ago.

And you media types that think going to a mass murderer for a critique on his colleagues latest crimes, and then use that to push your anti-gun agenda?  Screw you.  You guys are despicable.  Leave the pathetic old criminal alone, and do something productive with your lives.  Tell the stories of the people that deserve it.  You have 36,000 local heroes in the NYPD, and 12,000  in the FDNY.  Why don't you go talk to some of those hardworking guys and gals, and stop giving monsters so much ink.
Posted by That Guy at 8:13 AM 3 comments:

In Honor of Our Dear Leader

Late, but I'm jumping on the bandwagon. 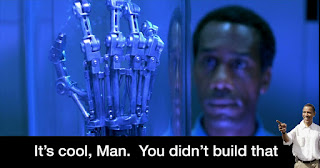 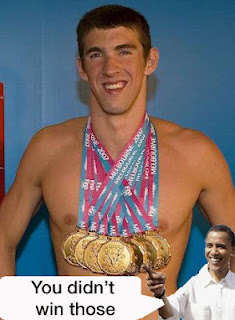 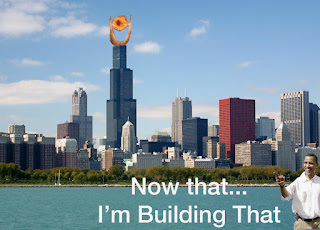 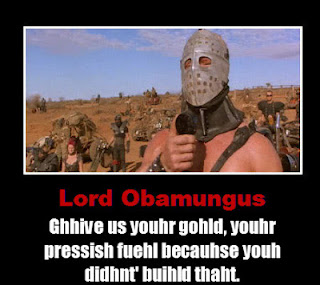 All very quick and dirty.  Not much time to make them neat.
Posted by That Guy at 8:46 PM 5 comments:

Tam has the downlow.

Wish I was closer to this douche so I could go in and tell him the bulk ammo purchase I am about to make and how I will gladly pay more online rather then give him a dollar.
Posted by That Guy at 7:36 AM 4 comments: