Not much for posting- Update on sick relative

On Sunday, I got back from my annual trip with friends to a ranch in North Texas where we shoot, fish, eat great food and drink great beers.  I just don't feel like talking about all the cool stuff we did, the great beer, and the awesome shooting, and here is why:

Upon my return, I got bad news that my family member that has been sick had taken a major turn for the worse.  The doctors are saying in the next few days his lungs will be so damaged that the respirator will no longer be able to support him.

Pardon my language, but this fucking sucks.  I want to punch the living shit out of something... goddamnit, I wanted my son to grow up with his grandfather around.

Continued prayers for recovery are appreciated.

UPDATE:  After a valiant struggle, my father-in-law passed away around noon on Tuesday.  Thank you everyone for your support and prayers.
Posted by That Guy at 10:26 AM 4 comments:

Overheard at the house

Watching the University of Texas/ Oklahoma University game.  A defensive lineman is hurt and they are taking him off the field.  That Kid (4 years old) is watching and trying to figure out what's going on.

TG: "No, so he's not permanently injured by playing some silly game."

Course, then we feel bad for laughing as a player is taken off the field on a stretcher.
Posted by That Guy at 2:35 PM 1 comment: 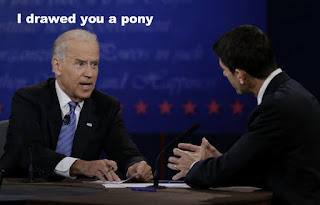 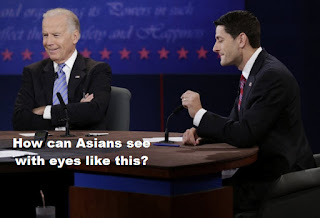 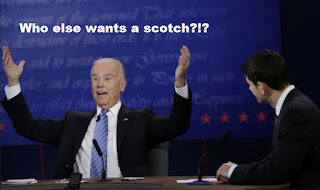 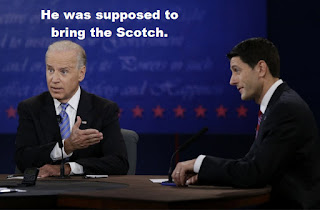 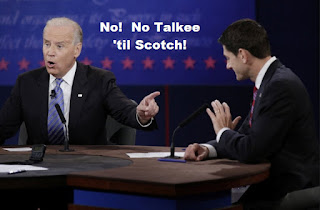 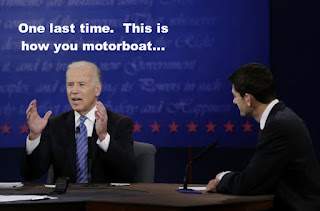 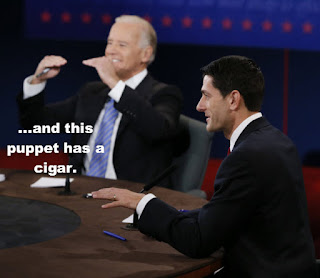 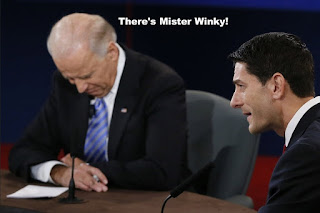 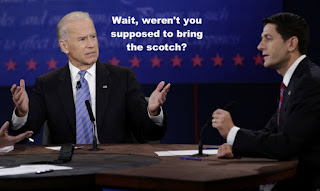 Just saw on the news. That is just sad.

(some people think he was famous for playing some sportball thing, but he is always Mongo)
Posted by That Guy at 5:43 PM 3 comments:

Morons in the News

So, if you have a truck with a restricted license type, and the words "METH LAB" written on the back window.... what is the ONE THING you should not have in the truck?

Because that is what this mental giant did. 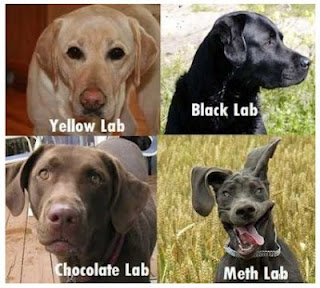 Why I've been MIA

There has been an illness in the family, and a very close member has been in ICU on a ventilator and unconscious for a week and a half.

Seeing a retired Air Force colonel, former federal agent, and general all-around great man taken from being healthy to being completely under the control of lifesaving machines in just a few days time really knocks the wind out of your sails.


Due to a rare and adverse reaction to some medication, he was hit with Acute Respiratory Distress Syndrome.  Hit that link for some upbeat light reading..  33% fatal, possible brain issues from lack of oxygen, etc...

Today, some good news.  He passed the test that they were doing every day for lung function, and they are taking him off of the ventilator and waking him up as I type this.  This is really good news, and anyone that can pray to whatever deity- it is appreciated.  When he comes to, he is still going to think it's last month.

I don't know much about what he did when he was in the service (like most people that have been there, he does not talk about it much), but I'll let you know the few things that have been let slip while I was there, just to show you the character and type of man he is:
-While on an undercover operation in an almost 3rd world country, he did not break cover when his appendix burst and had abdominal surgery on the local economy.
-While deployed in Vietnam, his 'group' were the ones that worked with the general (and gave him the S&W Model 60) that was immortalized in this picture
-While the media was complaining about the warrantless wiretaps done under Bush, he mentioned that 'we' were doing that under Carter a whole lot.

I don't like putting personal or serious stuff on the blog much, but we need prayers.  Thanks. 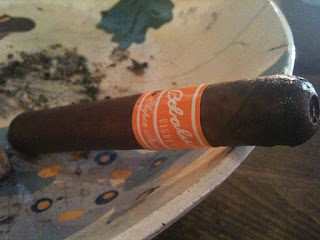 Going to custom order some cigars. Have to make sure they meet QC standards.