Seen on the walk to lunch 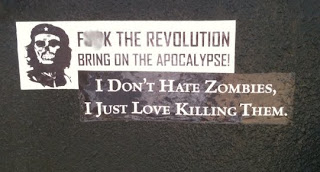 I blurred it to keep it less offensive.

This made me laugh
Posted by That Guy at 11:50 AM No comments:

I have mentioned before about my love of oddball guns and FADD (Firearms Attention Deficit Disorder), but this is getting ridiculous.

First- I am not a fan of Taurus. I used to be. I used to own a LOT of their pistols. But then I realized that I was sending them in for repair a LOT. Out of 5 pistols, 4 had to go back to the factory. Out of those 4, two had to be sent back a second time. But here is the thing- since I love oddball guns, Taurus keeps on coming out with stuff that is 'cool'. Moonclip revolvers. .223 chambered revolvers. And so on....

Now Rossi is owned by Taurus, and they have released two guns that are calling to me on a deep level. First is The Mare's Leg style lever action pistol (which hearkens back to one of the first repeating pistols called the "Volcanic" ) called the Rossi Ranch Hand. This serves no purpose. It holds 6 rounds of a handgun round. It is big, ungainly, requires two hands to shoot, it's heavy, and generally loses all points to a good revolver.
Ranch Hand:

But I want one. And now this one is cheap enough to own.

I mentioned this before, but I want a modern DA revolving carbine. I bought a Ruger Super Redhawk .454 Casull with the intention of screwing on a 16" barrel and modifying a T/C Encore buttstock. But now Rossi has the Circuit Judge that would cost less then converting the SRH

Thank God the Circuit judge is ugly. Or I'd probably order one now.
Posted by That Guy at 7:44 AM 1 comment: So, I have about 400 rounds through the gun now, and have not had one issue since CZ fixed the sticky Mag issue. It works, and with the addition of the Blade-Tech UCH holster, this one is ready to carry.

More pics, and pics of the holster to follow when I get free time.
Posted by That Guy at 4:11 PM No comments:

At the oldest restaurant in America, the Celtics are on the TV, and a
great Irish band is playing
Posted by That Guy at 8:02 PM No comments:

Quick drink at the saloon 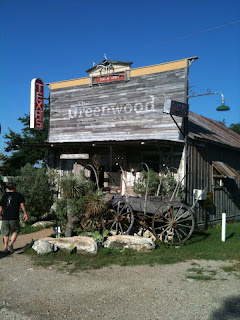 In Bluff Dale, Texas
Posted by That Guy at 6:50 PM No comments:

In case anyone wondered 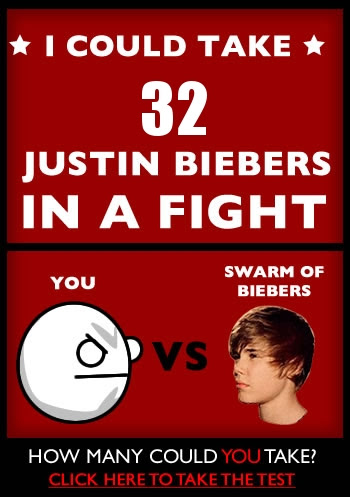