It was a pretty cool yesterday.  Got out to the range with MI2Tall, got to shoot the Mossberg MVP Patrol, finished sighing in the ARP.


Then, I got to shoot a gun I have zero experience with and in an absolutely awesome configuration:

I have always been a fan of cheap single shot rifles.  I have a bunch of NEF and H&R singles, and my main hunting rifle for years has been a .308 NEF.  But MI2Tall recently bought a CVA Scout in .300 Blackout, and mounted up his .30 caliber suppressor.

After a few weeks of trying to find ammo and time, this was the first time to try out Supersonic, and Subsonic (both 220 and 187grain) loads 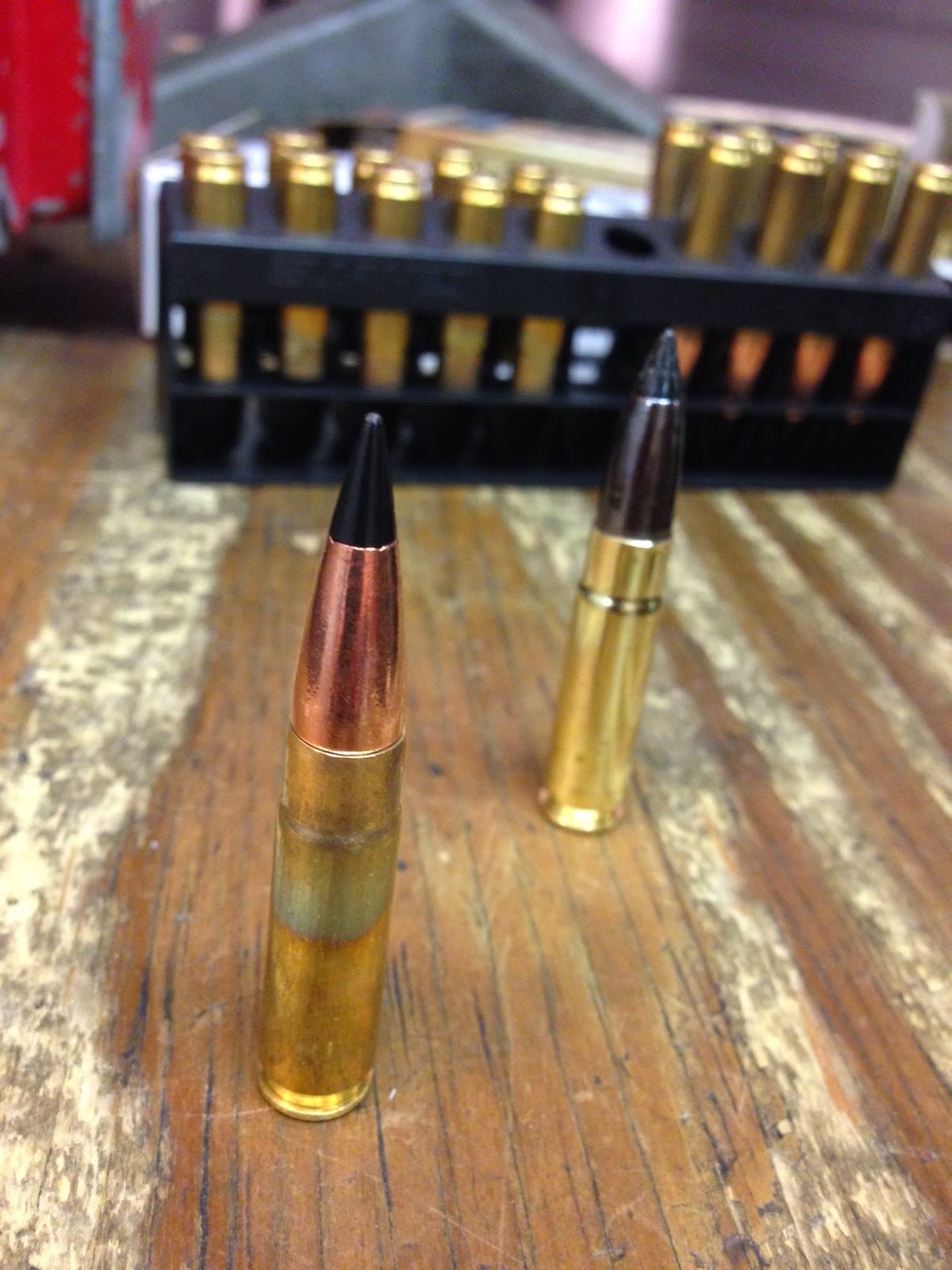 I was absolutely stunned with the performance of this low budget silent hunter.  The trigger was outstanding, the Burris optic was clear and precise, and the silent operation of the subsonic rounds was outstanding.  Here is a vid of the setup running the Remington Supersonic ammo:
Now, that was indoors.  But it was still pretty impressive.  But you REALLY need to hear it running the subsonics.  And for that, you should go to MI2Tall's Page.  Here is the link:
LINK
Listen closely.  You will hear the shot, the bullet punching through the paper, then the bullet smacking into the backstop.  It was amazingly quiet.  What was really cool was that the scope was sighted in for the Remington ammo to be dead on at 75 yards.  It was pure freaking luck that the 3rd hash down on the Burris Predator Quest 2-7x35 scope reticle was exactly where the Gemtech ammo hit (with a tight group)... and the 4th one down is where the 220Grain patterned- and yes, it was a LARGE group.  like 3" at 75 yards

Pure luck for that to work out so well.

One thing about the CVA rifle.  The way the extractor works makes it a bit tough to get the extracted case from the chamber.  The extractor puts constant pressure up against the case, and kind of traps the case there.  Not as easy as the HEF/H&R system, but it works... just slow.  But I am really thinking that a CVA Scout might have to make a home in my safe... Especially since they are making a pistol version


And I finished up the day at the Oasis for an Austin Area Blogmeet, got to meet fellow bloggers, and they were ones with regular posts and actual followers!

All in all, a great day.  Shot some great equipment, met new friends, and had great food and drink.  What more could you want? 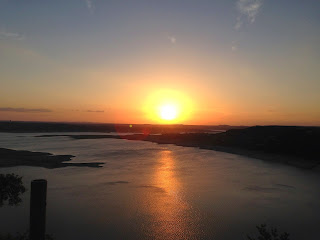 Fun time at The Oasis with Borepatch and the gang
Posted by That Guy at 8:10 PM 6 comments:

A buddy sent me this news story of some hipster built a robot to tend his garden:
An Open Source Robot Could Be Tending Your Backyard Garden Very Soon

So, being a smartass, I replied back with this very quick and dirty photojob done with a substandard editor: 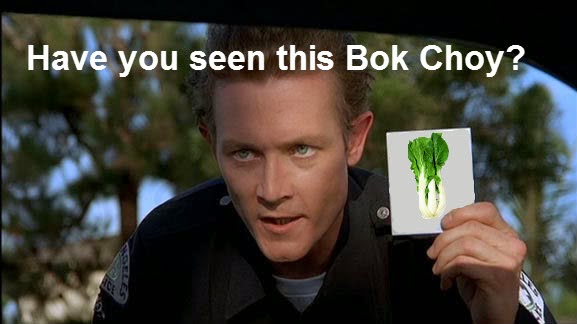 Lucky Gunner finds some old crap ammo and tests it. 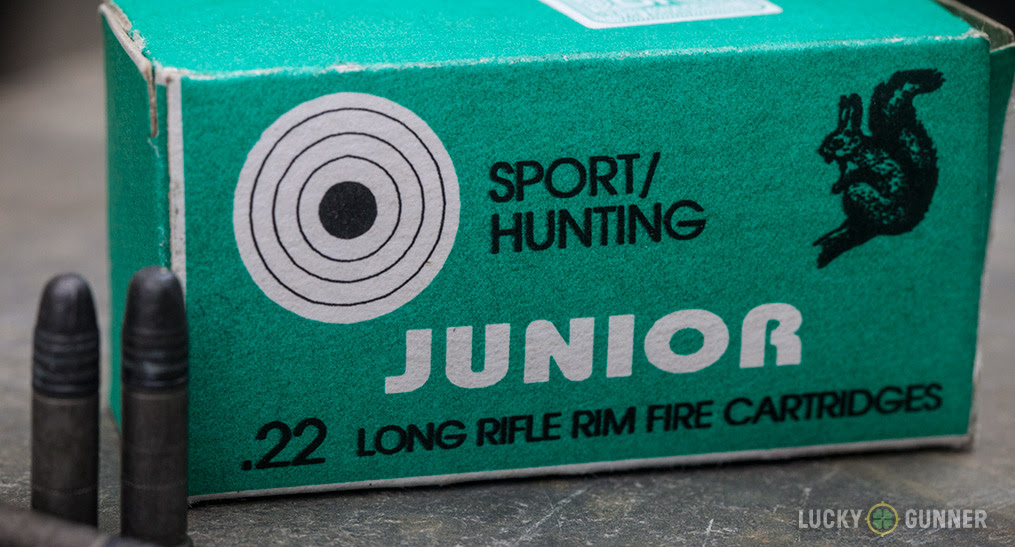 But I had a great training in clearing jams on a Marlin Model 60!  Even to this day when I go shooting with 45er, I'll mention "Remember that old russian 'Junior' .22 ammo..." 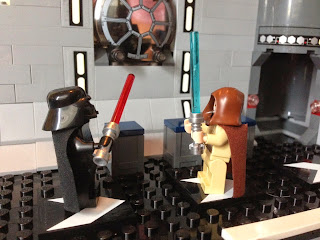 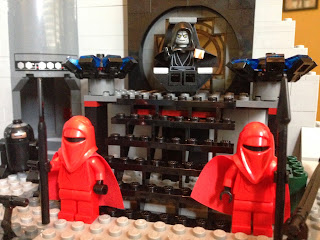 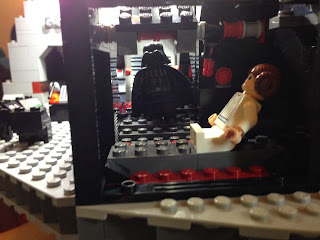 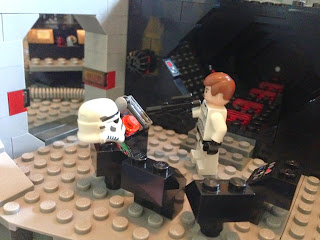 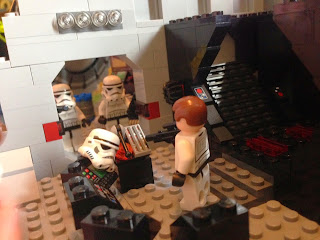 Alton Brown is a hero to me.  Good Eats is what awakened my inner science geek and got me into cooking BIG time.  My lovely bride introduced me to gourmet home cooking, and the Food Network- Alton made it cool.

In celebration of this, I promise to get up reviews of my home Sous Vide setup and Infrared grill in the next few days.