As I mentioned, I shot a couple of deer this past weekend.

The first one I shot, was a long (for Central TX) shot.  Right at 130 yards, right as it was about to cross a fenceline.  When approached, I was pretty disheartened- he was a medium sized body 6 point, but was all skin and bones.  He had a compound fracture on his rear leg, and it appeared to be infected.  It was good to cull him out, and put him out of his misery.

But, about an hour later, another good buck came in and I took the shot.  It turns out that this might be the best buck we have taken off the property.  Which is good, since we have been grooming this herd for YEARS.  It looks like it is finally paying off:


Hard to tell from those pics, but the rack was VERY wide.  Probably 20" inside spread.  Very heavy body as well.  I'm a bigger guy, but it took me and my brother to lift him.

Now, because this was turning out to be a good weekend, we had to have a wrench thrown into the mess.  On our way out of the property, the wheel bearing on my brother's truck takes a dump on him.  So I end up taking the quartered deer in to be processed... in a Prius.  It was kind of funny.

Got that fixed, and did not miss any hunting.  It was a great weekend in the woods.
Posted by That Guy at 10:39 AM 7 comments: 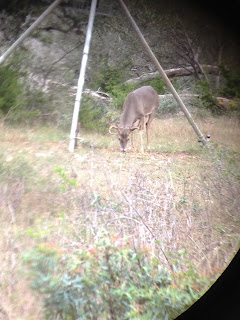 I let this guy go, only because I already have 2 deer on the ground. Details to follow
Posted by That Guy at 9:34 AM No comments:

There is an old saying:


When you find yourself at the bottom of a hole, the first thing to do is STOP DIGGING.

Dick Metcalf really needs to get that saying set as his screen saver.  That way, before he starts typing he gets a good reminder to 'never miss an opportunity to shut up.' 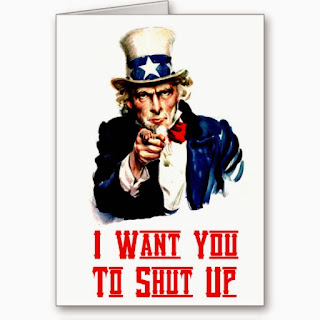 Background- the last issue of Guns and Ammo (G&A) had a back page editorial where Mr. Metcalf took a page from the Brady Campaign and said that the 2nd Amendment (2ndA) had wording in it that allowed for Govt restrictions to the Right to Keep and Bear Arms (RKBA).  He ignored lots of readings, rulings, and scholarship on the 2ndA that clearly said "Nuh-Uh", then went to back up his ramblings with "I taught this stuff once," and "but we regulate cars..."  His idiocy got picked up by gun control zealots, and used against the RKBA

Anyway- he got himself "Recoil-ed" and "Zumbo-ed."  He and the Editor of G&A got fired.

Mr. Metcalf, instead of taking a clue from Jim Zumbo, and go on a public "mea culpa" tour, and rehab his image....  Well, he decided to "Step on his Metcalf" again and show that not only does he not understand the 2ndA, but also shows a startling lack of knowledge on the FIRST Amendment!

Direct quote from Dick Metcalf's response on "The Shooting Wire":


...then I fear for the future of our industry, and for our Cause. Do not 2nd Amendment adherents also believe in Freedom of Speech?

When I, as a long time customer, requested that G&A (Intermedia Outdoors) take you to the woodshed and spank you like a red-headed stepchild,  I was free to do that as well.

However, since YOU are a negative on the balance sheet (overhead), and I am a positive (revenue) AND I was joined by a whole bunch of others from the revenue column....  you got canned.

Freedom of speech does not mean you have freedom from the repercussions.  You (hopefully inadvertently) aided and abetted to enemy.  Make no mistake, the anti-RKBA forces are the enemy, and as Michael Bane states so eloquently:


...people who would happily load us into boxcars and send us east! We need to say no to the people who destroy our heritage, spit on the Constitution and unleash their thugs.

Now, PLEASE stop talking.  Step away from the keyboard.  Go take that 16 hour class (to carry a gun) that you are so happy to have in Illinois,  do some introspection and navel-gazing.  Think if you want to come back to The People of The Gun and work toward more freedom, or if you want to polish your FOID-colored chains and continue down the path to bondage.

Tomorrow is the opening day of Whitetail deer season.  It's pretty much a religious holiday 'round here. 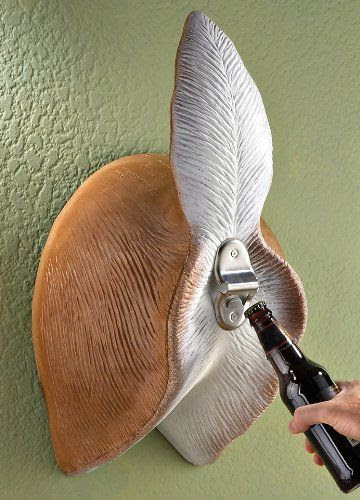