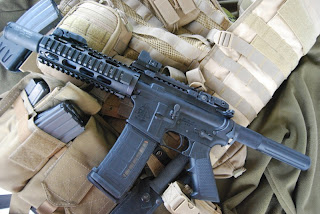 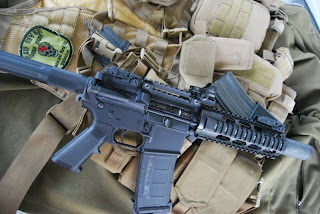 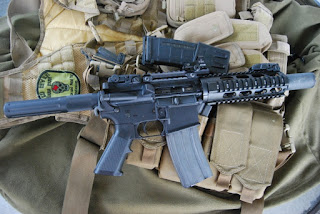 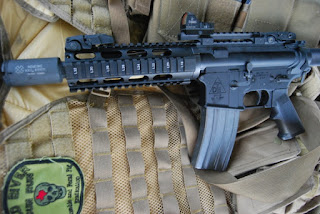 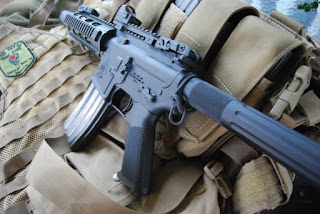 BTW, my 4 year old son helped me build this.  Even with all the pins and springs on the lower.
Posted by That Guy at 8:40 PM